Marijuana has been around for a long time, and human usage dates back to at-least the second or third millennium BC. Marijuana or weed is one of the most widely used psychoactive drugs in the world. Recently, marijuana use has emerged in publicity due to the numerous medical benefits it can provide. Just like intermittent fasting or time restricted eating has emerged in publicity due to the numerous health benefits it can provide. So you can see why some people would want to combine both intermittent fasting and marijuana for their various benefits. 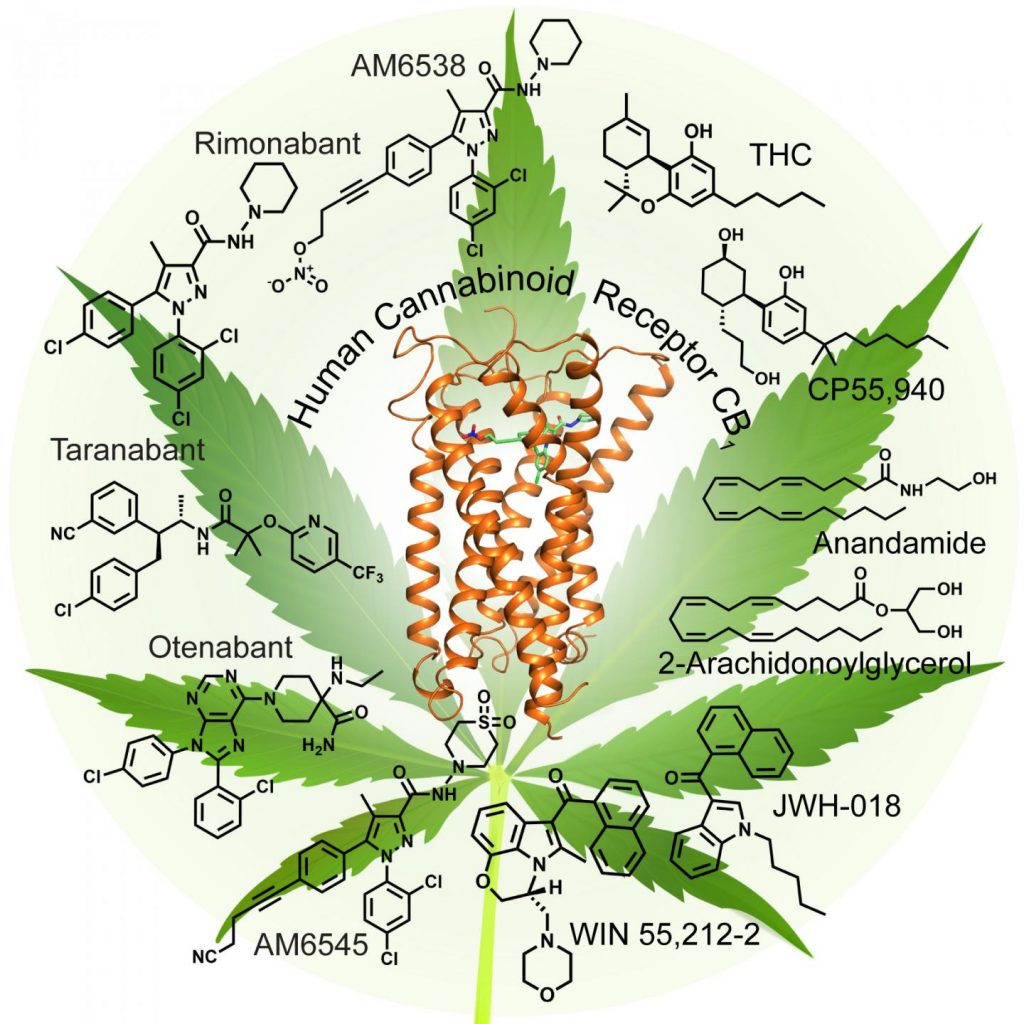 Marijuana commonly referred to as weed, bud, pot, Mary Jane, etc. is the dried components from the hemp plant Cannabis Sativa. The main psychoactive chemical in marijuana is called delta-9-tetrahydrocannabinol or THC for short. The psychoactive drug THC is a chemical substance that can alter perception, mood, behavior, and cognition due to changes that occur within the brain. Within the marijuana plant there is over hundreds of other chemical compounds or cannabinoids, such as CBD.

Will Marijuana Break My Fast?

No, marijuana will not break your fast. It contains zero calories and zero macronutrients, thus not causing an insulin response within the body. You will still receive all the benefits of intermittent fasting such as increased metabolism, gut rest, autophagy, and fat loss. In fact, research shows the psychoactive component THC actually can promote autophagy within the human body. CBD, the other compound within the marijuana plant has also been shown to promote autophagic and apoptotic signaling pathways within cancerous cells. So not only will marijuana not break your fast, it may actually promote or enhance some of the benefits of intermittent fasting.

However, marijuana may break your fast if you are doing it for religious or spiritual beliefs in which any type of stimulant would break the fast. In terms of intermittent fasting or time restricted eating, marijuana use would be acceptable. 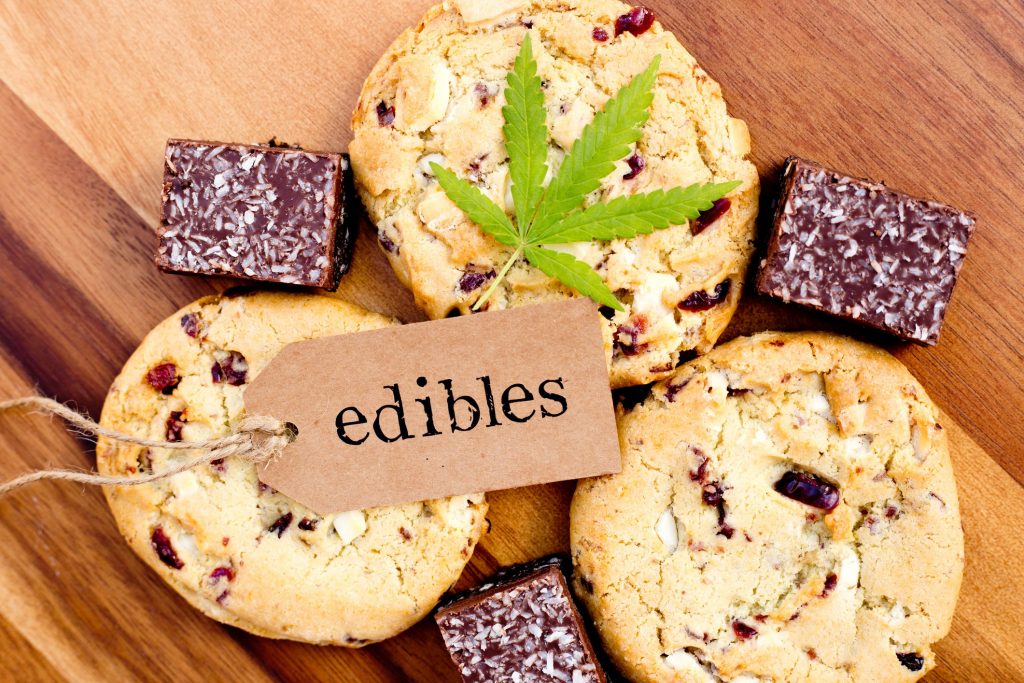 Edibles would indeed break your fast. Most edibles are in the form of baked goods such as brownies, cookies, candy, and gummies. By consuming these edibles you would be consuming calories and macronutrients. Thus causing an insulin response in the body, and breaking your fast. Inhalation would be the method of choice to ensure you are not breaking your fasting window.

Pros of Consuming Marijuana While Fasting

Cons of Consuming Marijuana While Fasting

There are numerous reasons why marijuana use may be disadvantageous. However, I want to consider the disadvantages that correlate with intermittent fasting.

Tips For Marijuana Use While Fasting 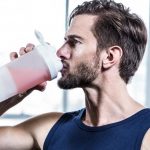 Will Pre-Workout Break My Fast? 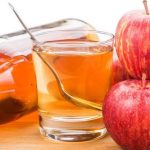 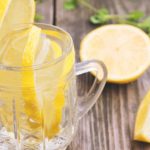 Will Lemon Water Break My Fast? 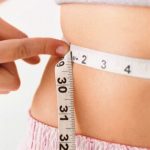 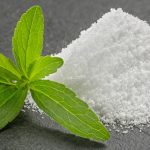 Will Stevia Break My Fast?